Inspired by tradition, John Stobart serves as our historian and guide to life along the water. To the viewer, it seems as though Stobart stood a century ago along the ports and harbors he recreates for us.   We can almost feel the effects of the weather and time of day and we learn about our history and our heritage through wonderfully descriptive narratives that have been compared to stories by Mark Twain and Joseph Conrad.

It was as a young art student that Stobart first experienced the work of John Constable and Jean Baptiste-Camille Corot. Constable’s oil sketches motivated Stobart to focus on simplicity and clarity in his work. Corot’s paintings of outdoor subjects and architecture inspired Stobart’s art. In these paintings, Stobart also found a quality of light he had never before seen. The work of these artists deeply affected Stobart and prompted him to define his own artistic style.

Rigorous classical studies enabled Stobart to develop his talent and express his artistic style. At sixteen, he began art studies at the College of Arts and Crafts in his hometown of Derby, England, graduating four years later with high honors, earned a highly coveted scholarship to England’s oldest and most prestigious art academy, the Royal Academy Schools in London. He then completed another five years of studies in the very academy where Constable studied where he learned how to create his own signature of characteristics similar to that which he admired in the work of Constable and Corot.

When he completed his academic studies, Stobart traveled by ship to his father’s new home in South Africa. While aboard the Braemar Castle, he realized that his artistic future lay in a passion for ships and the sea he had discovered at eight years old. He painted The Braemar Castle and quickly sold it to the Union Castle Line which led the way to his paintings being prominent in boardrooms across England and North America.

For ten years, Stobart divided his time between England and Canada. Stobart learned that artists had recorded only a few nineteenth century American ports and harbors. Newly inspired, he took a six-month sabbatical to learn about this subject. He later began the body of work that now documents the development of American ports.

When Stobart had completed just four paintings, he traveled to New York City in search of a gallery that would show these new works. Luckily, his seat on the train was next to a Donald Holden who held the prominent position of editor of American Artist Magazine. Holden suggested the Kennedy Galleries to Stobart. When he showed his paintings to Margaret Wunderlich at Kennedy Galleries, he immediately received an offer for a one-man show. This and several subsequent shows were all sell-outs.

Stobart then began an effort to bring his artistic ideals to a wider audience. He has done this through his art and through other means. His paintings and limited-edition prints are collected around the world and in the collections of the Peabody Essex Museum in Salem, Massachusetts and the Portland Museum in Maine as well as at The Salmagundi Club in New York. John Stobart’s PBS Series WorldScape I and II has enabled him to teach painting to a vast television audience. Founded by John Stobart in 1988, The Stobart Foundation continues to support emerging artists to carry on the tradition of painting from life. Through these many efforts, art enthusiasts around the world can appreciate the art and life of the past through the art of today.

Recently brought to our attention is the May 26, 1954, photograph below of John Stobart as he stands in front of one of his early maritime paintings. He was honored by having this painting, The Fleet Review At Spithead, exhibited in London. 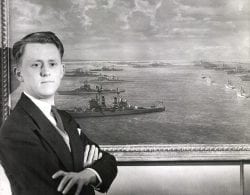 Some background information:  Spithead is an area of the Solent— the strait that separates the Isle of Wight from the mainland of England.  The Solent is a major shipping lane for passenger, freight and military vessels and a roadstead off Gilkicker Point in Hampshire, England. 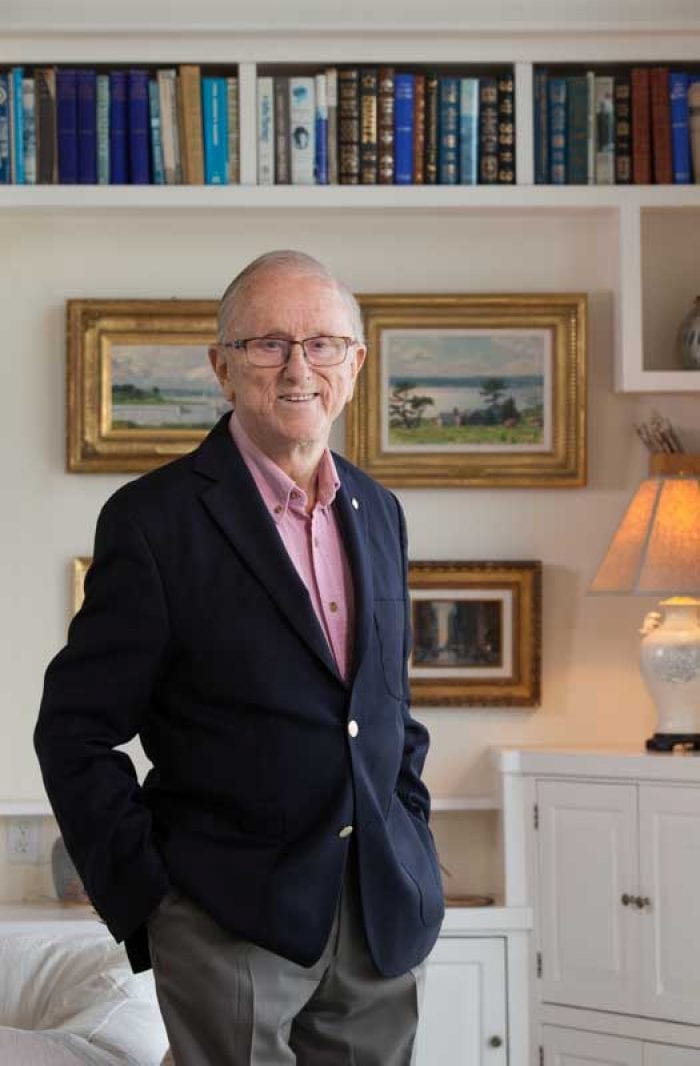 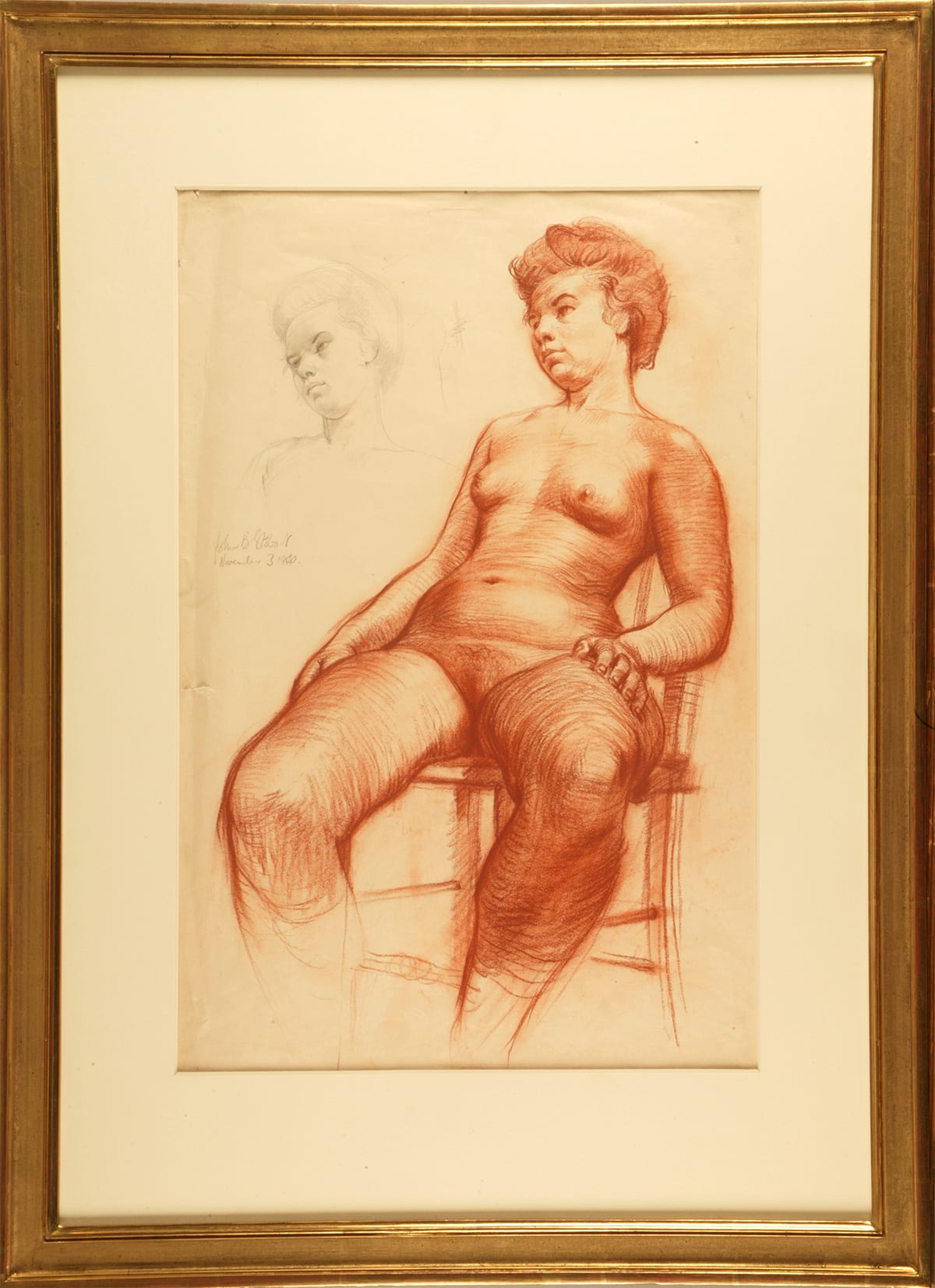 Drawing From a Nude Model 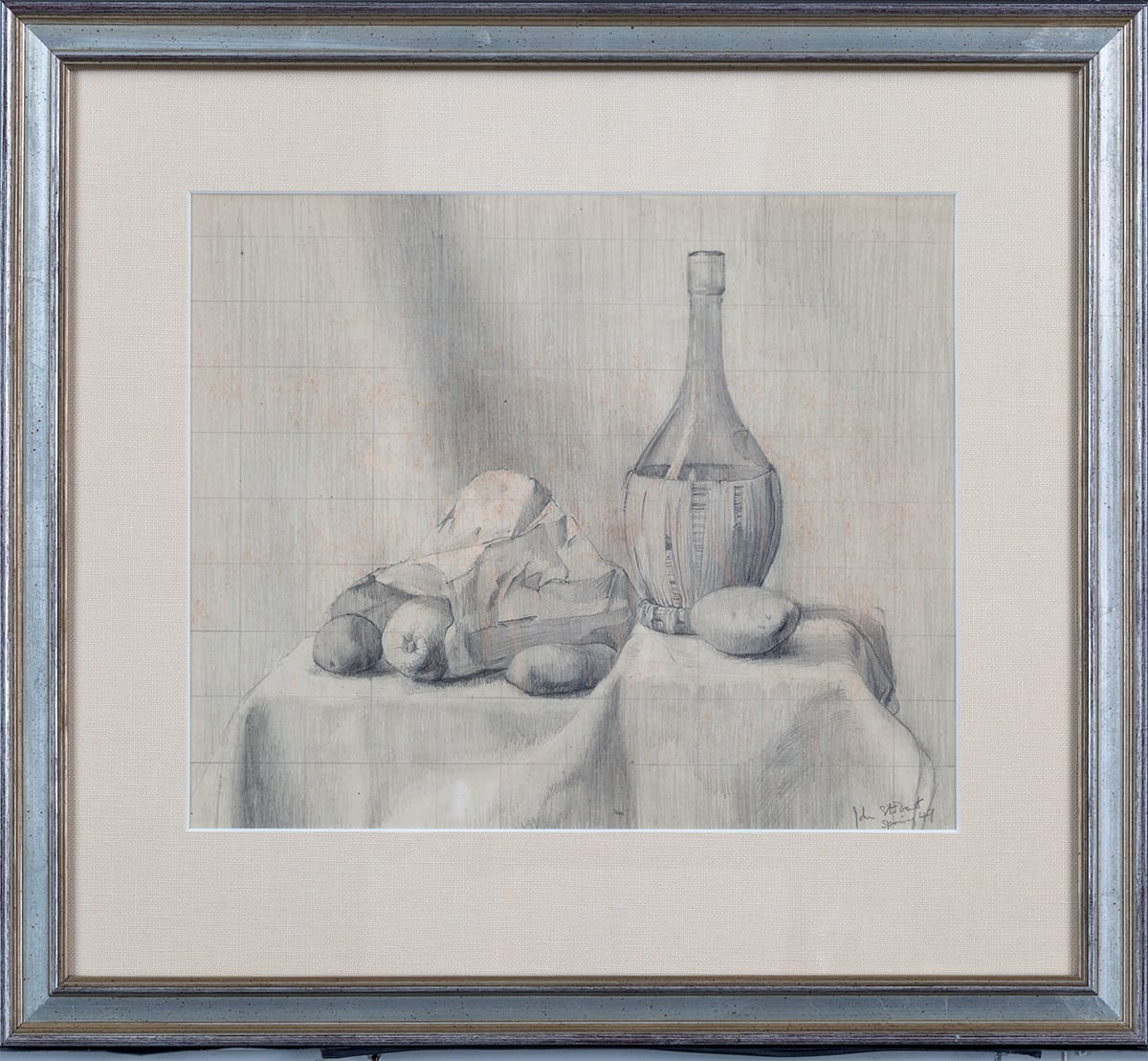 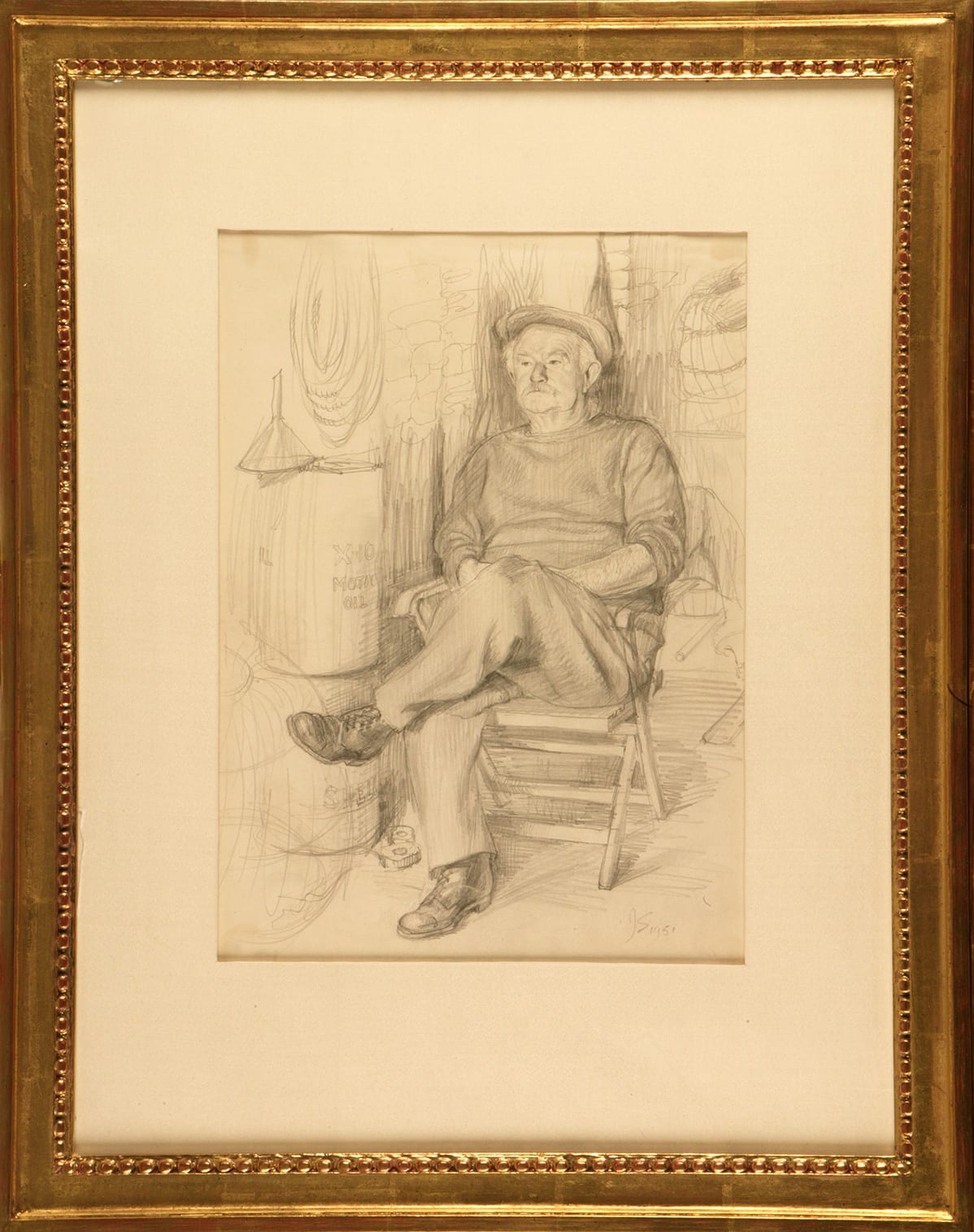 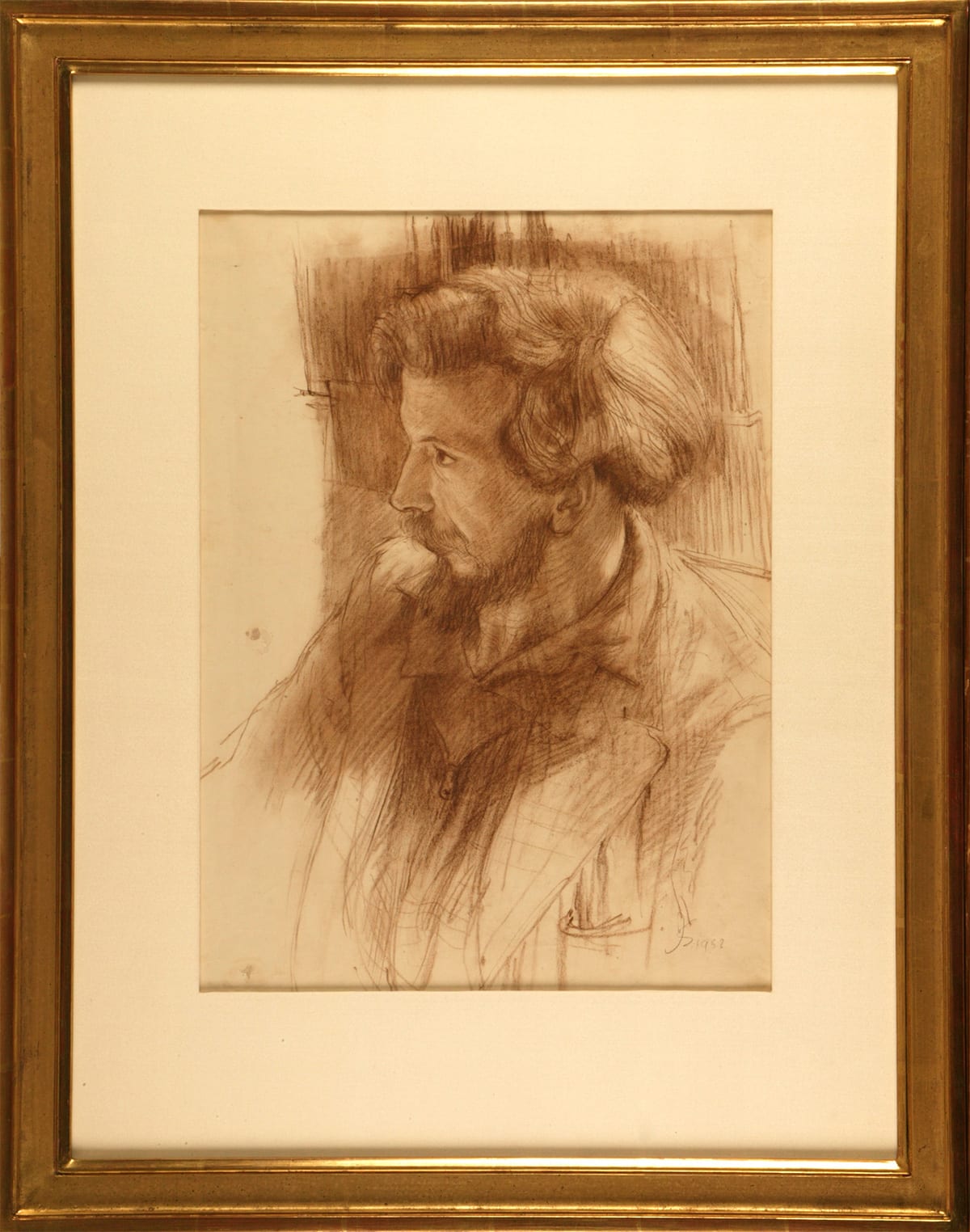 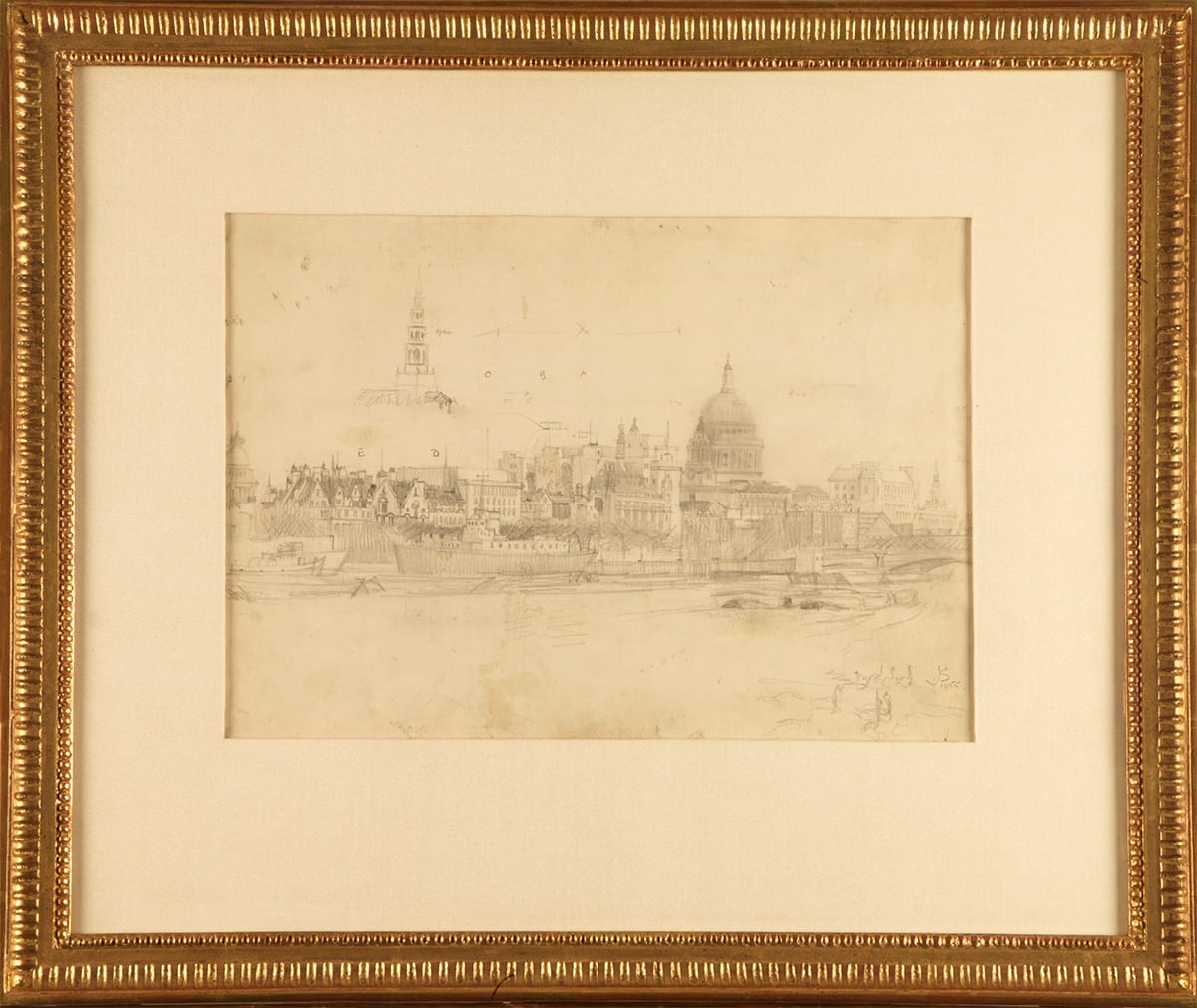 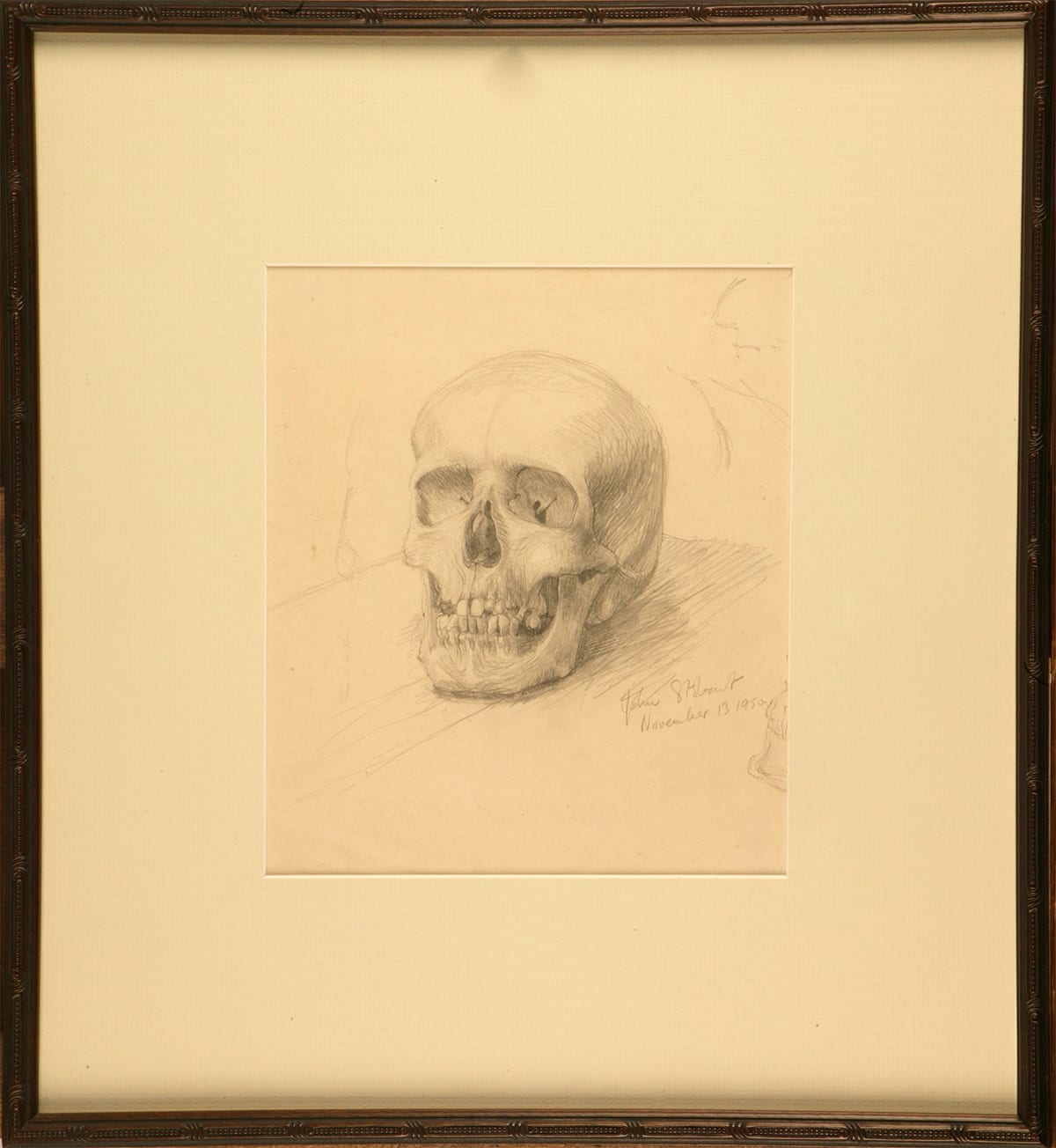 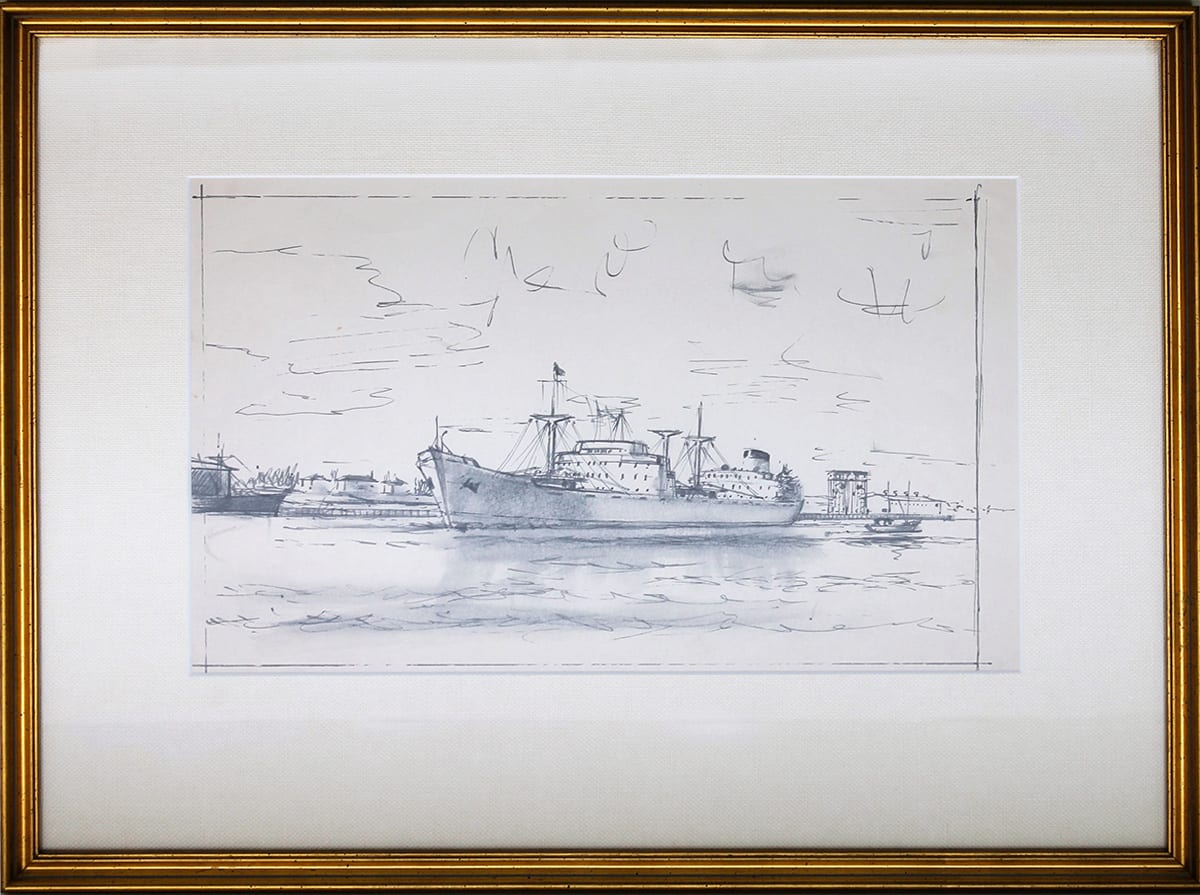 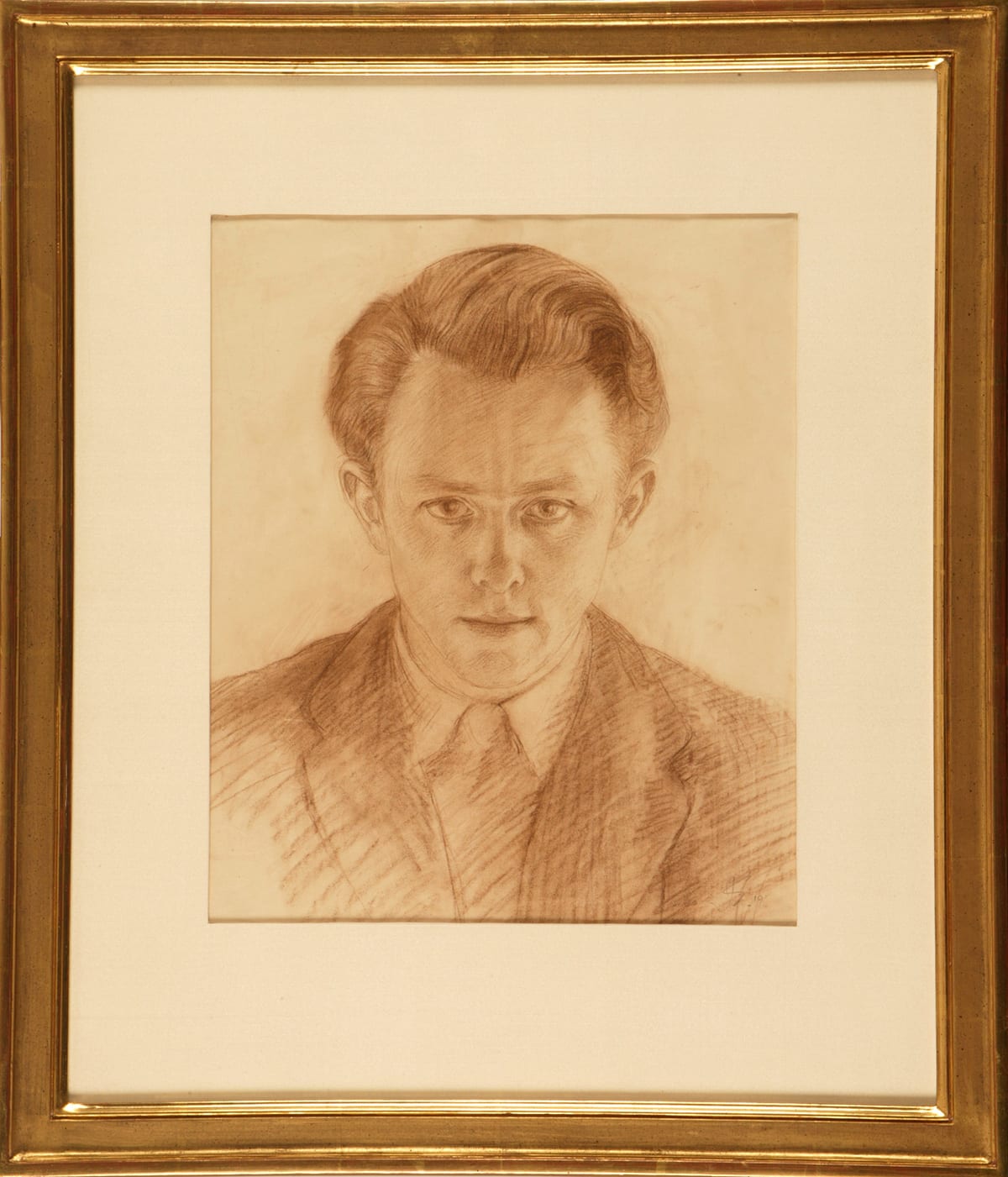 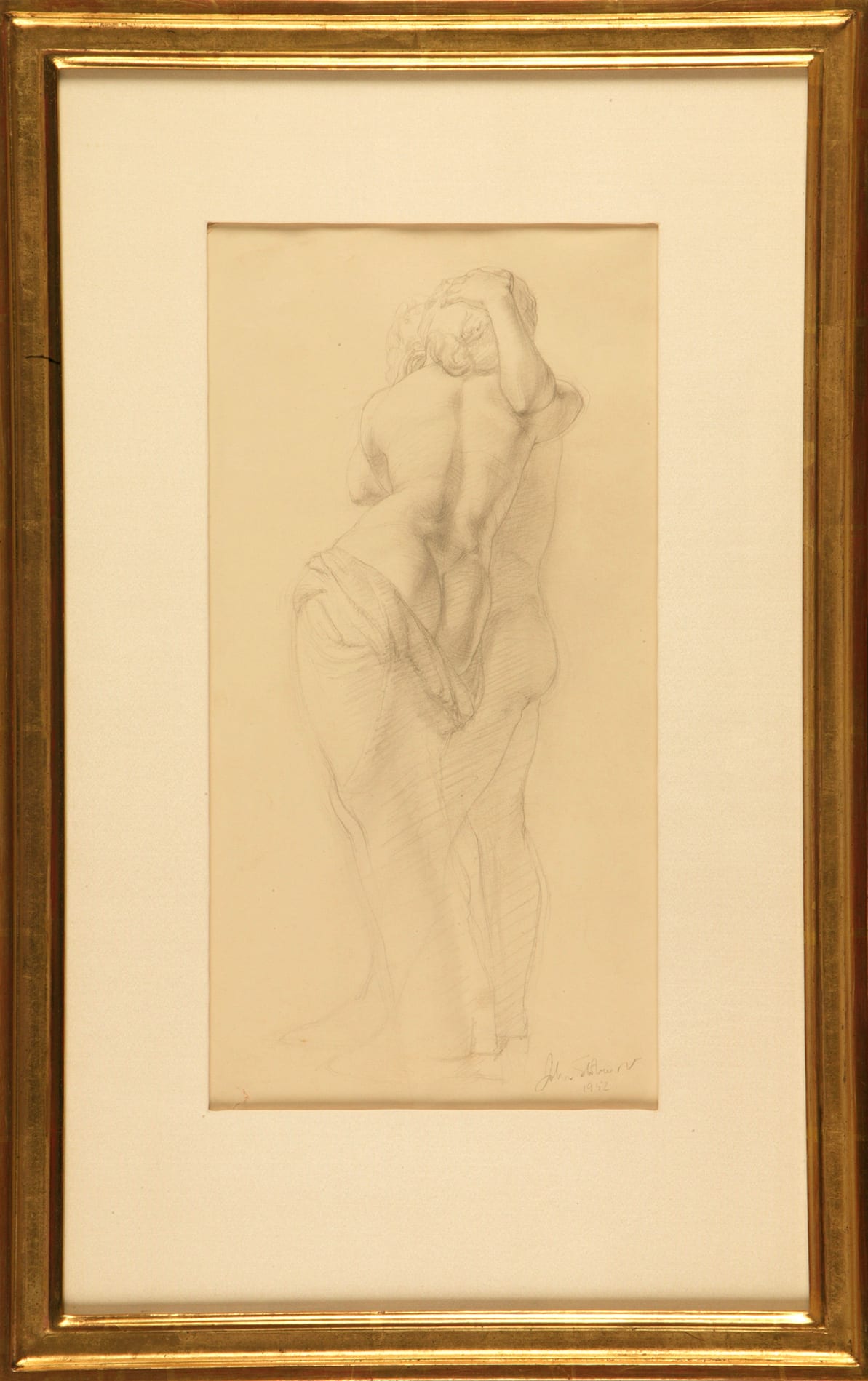 Sketch from the Antique 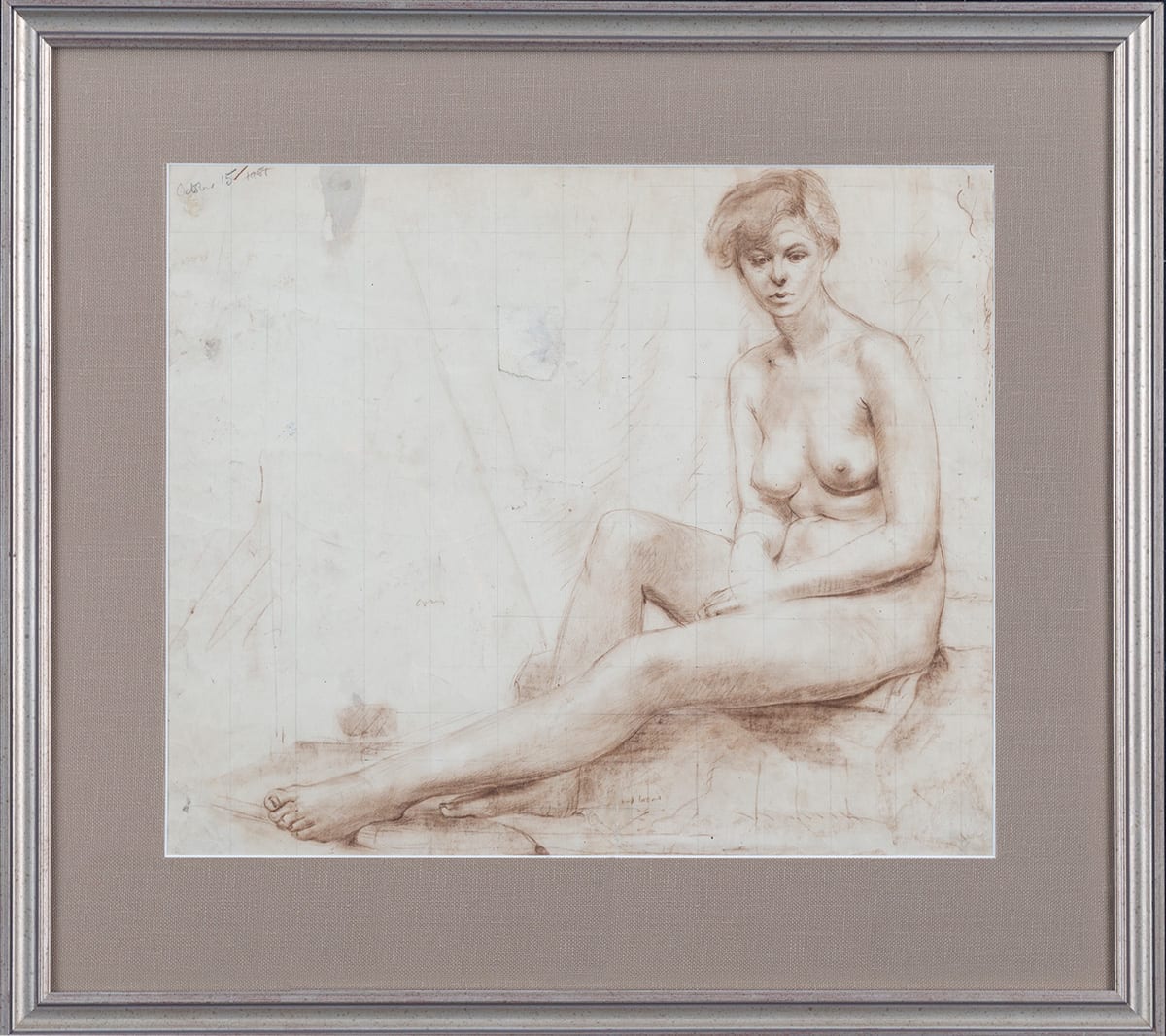 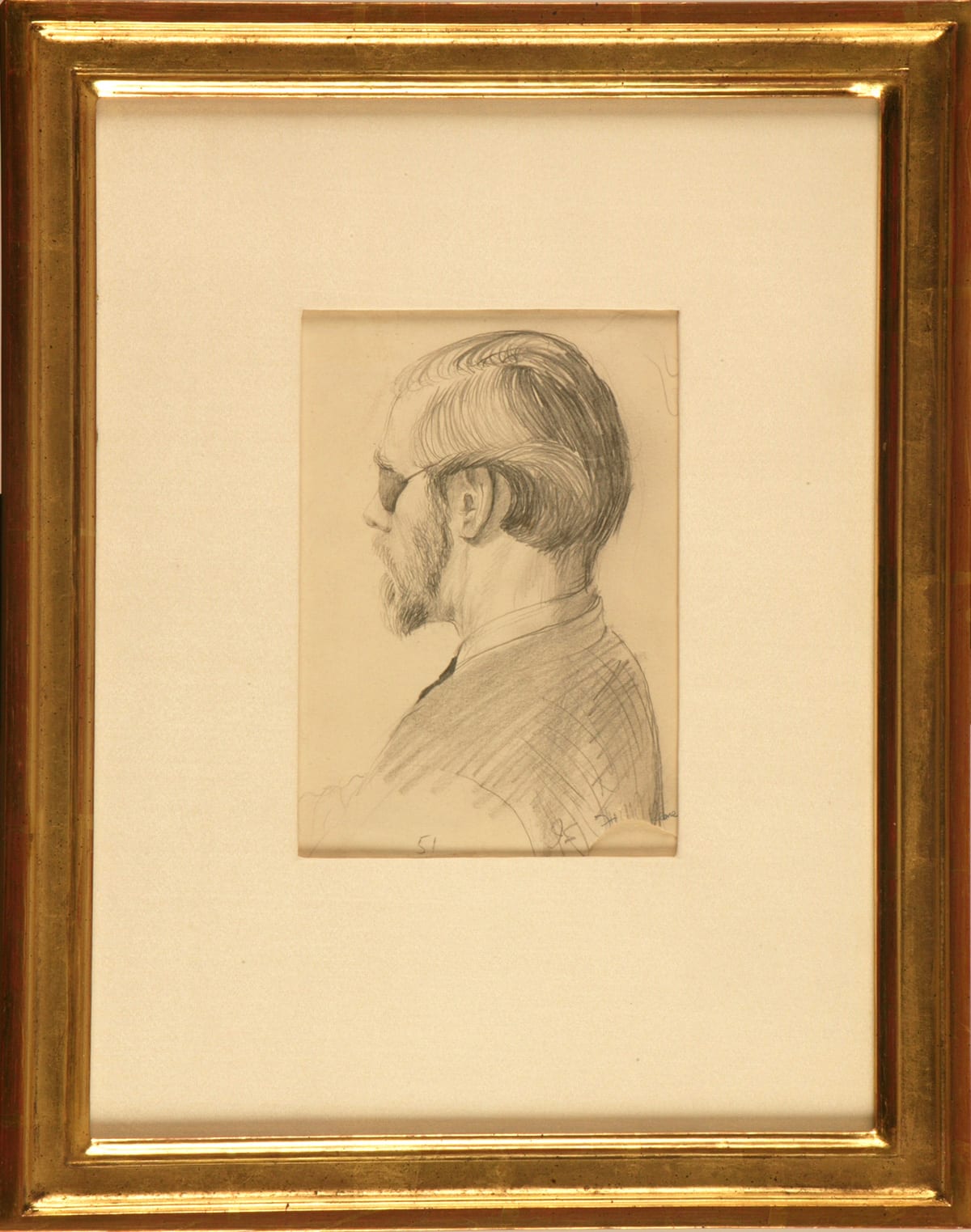 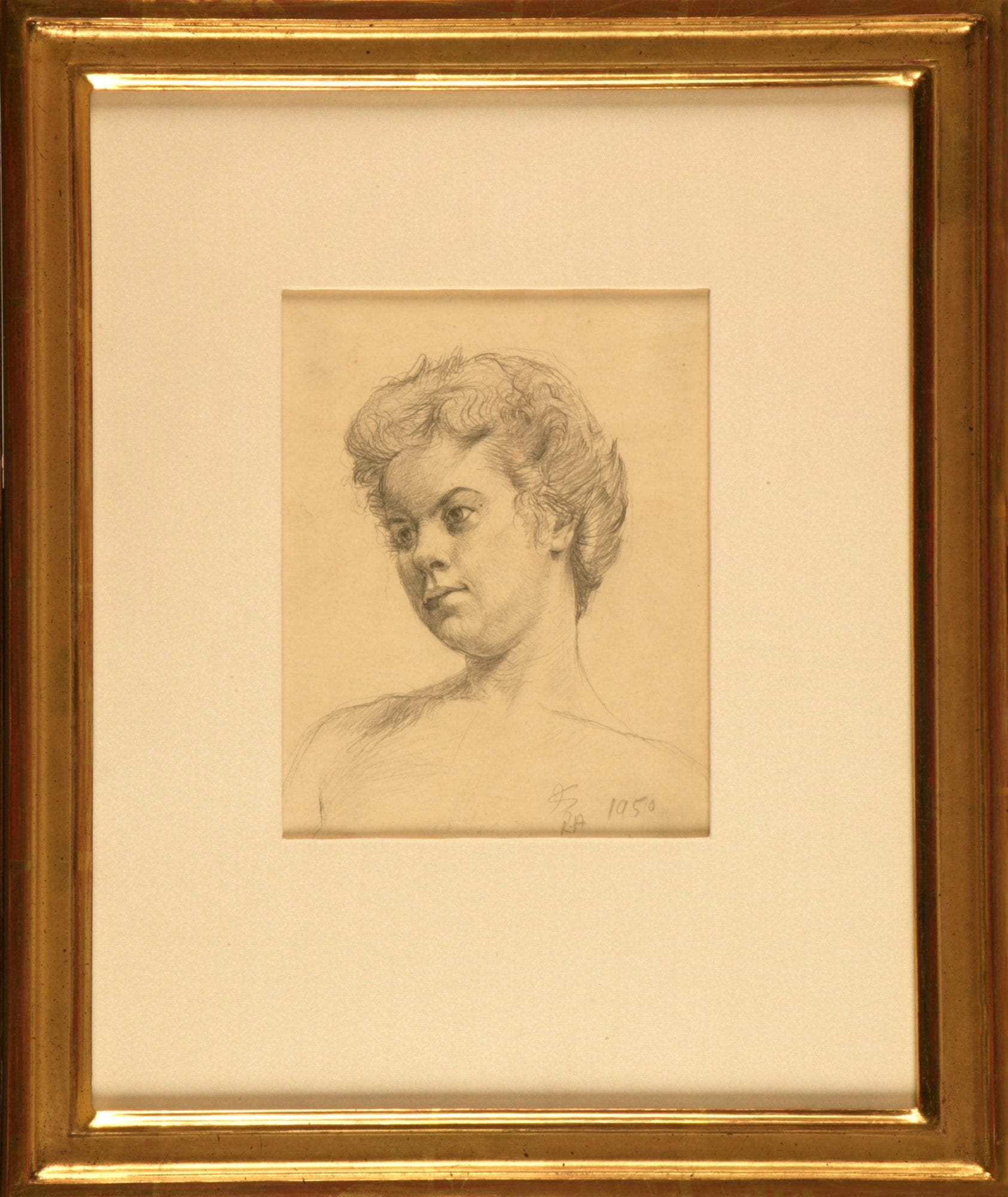 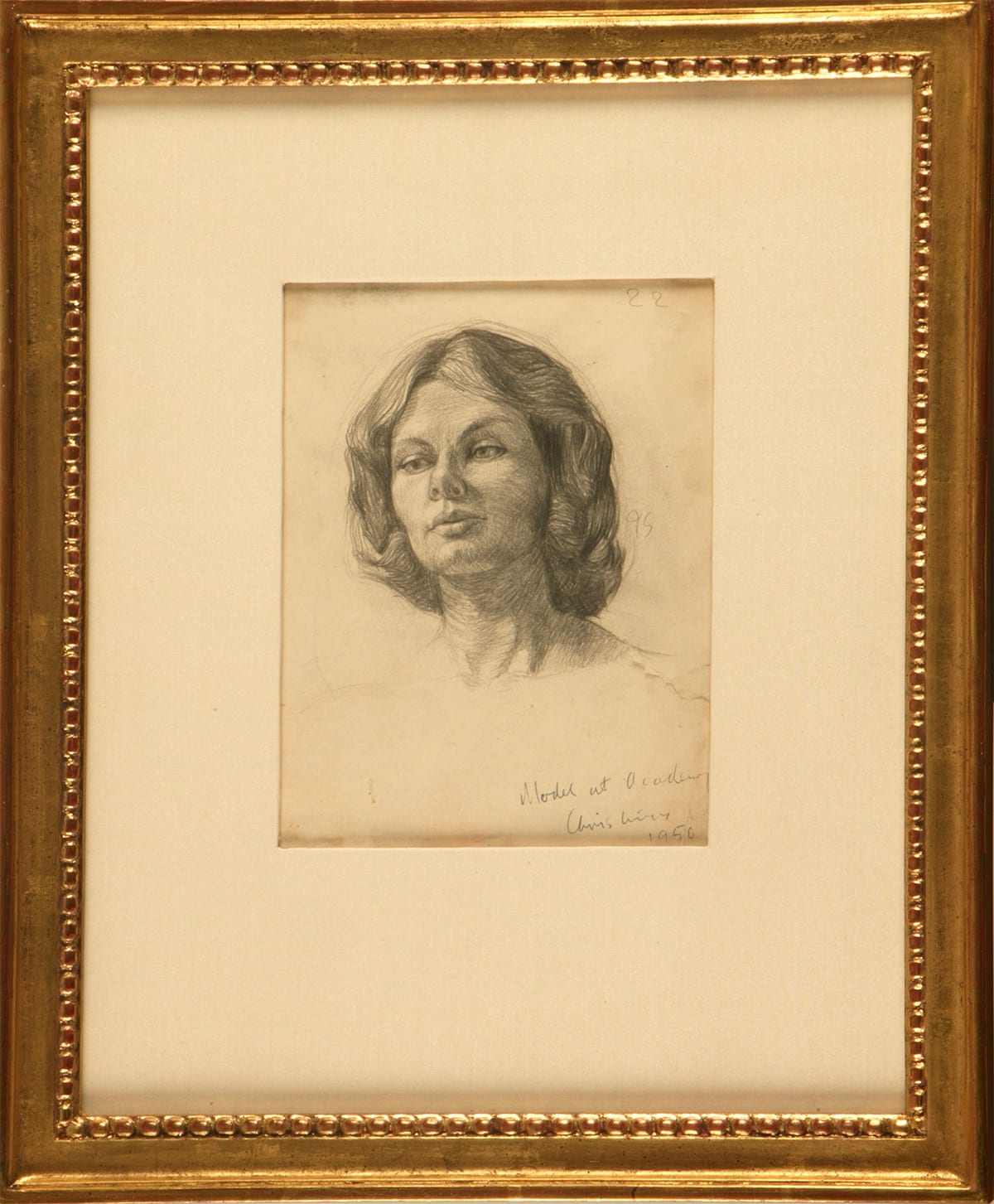 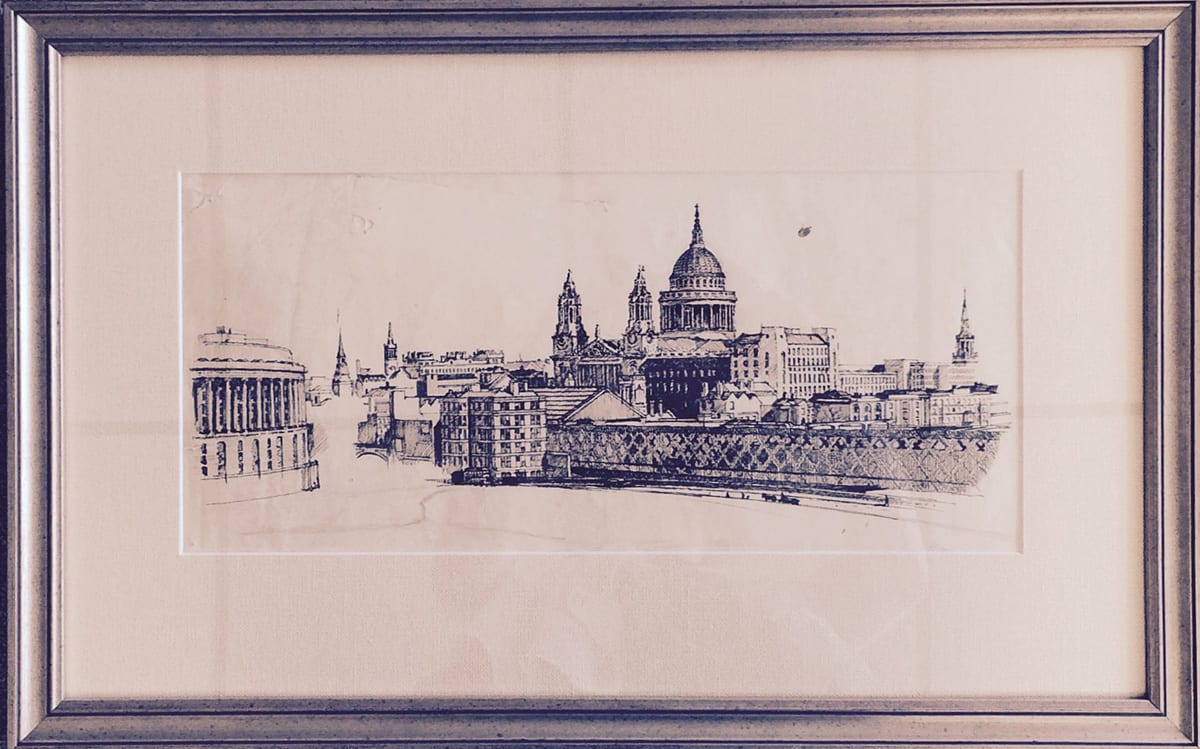 London View of St. Paul's Cathedral from the South Bank